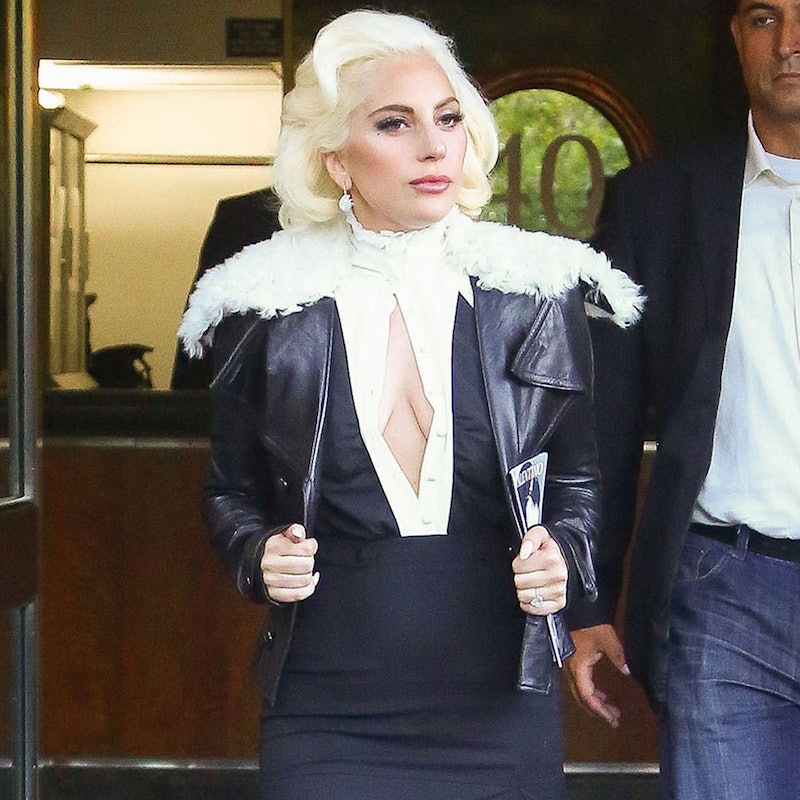 Ten months since we first heard of their fiery romance, it appears Lady Gaga and Christian Carino are engaged—and in more surprising news, they’ve reportedly been betrothed for months! That’s right, an Us Weekly source reveals that the pop star, who started dating the CAA talent agent ahead of her Super Bowl LI performance, secretly got engaged over the summer following Christian’s bold move to ask Gaga’s father’s permission. However, it doesn’t look like the two will be tying the knot anytime soon, as the magazine also details the couple’s plans to focus on her health before making wedding plans. If true, the engagement happened just over a year after Gaga and Taylor Kinney shockingly ended their long-term relationship. We only hope she’s happy, and we’re counting on her full recovery soon.