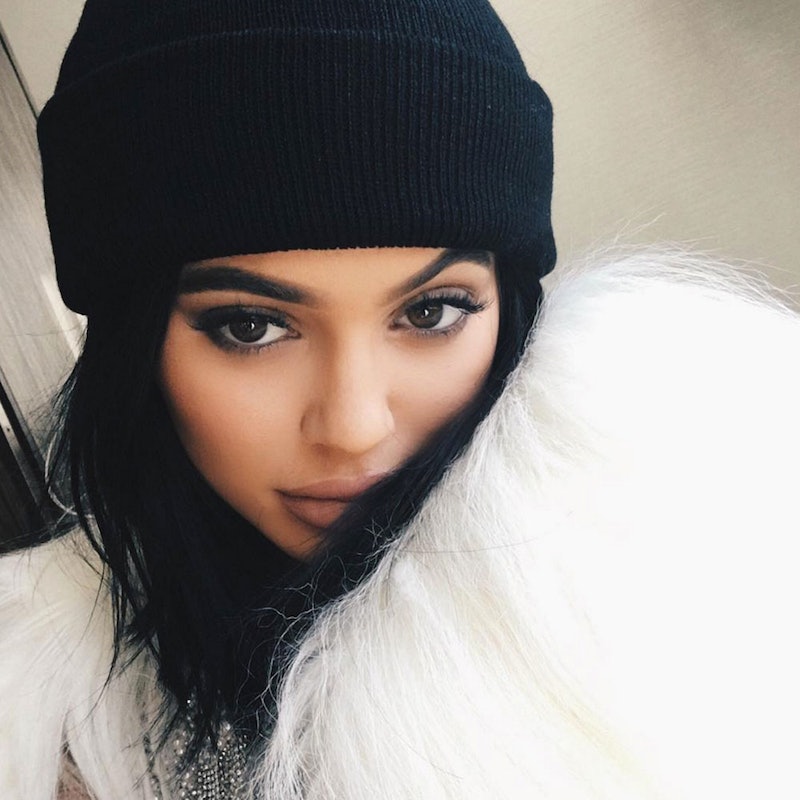 We have a love-hate relationship with Kanye West’s crazy Twitter rants—they are 1,000 percent entertaining (note the Yeezy reference) and one hundred percent insane—leaving us to wonder if even Ye takes himself seriously during his consistently kooky riffs. Shattering his definitive response to Kylie Jenner’s alleged seven-figure contract with Puma, it was confirmed this week that the Kylie Jenner/Puma partnership is in fact a go. According to Puma’s Global Director of Brand and Marketing Adam Petrick, the youngest Jenner will appear in the Spring/Summer campaign set to launch in April, ushering in a “fresh and exciting new era” for the German sportswear brand. Yep, Kanye was wrong—gasp! Considering the Yeezy Season 3 designer’s intense reaction to the partnership, we’re curious to see if the Kardashian-Jenner-West clan will indeed see a divide or if we’re simply in store for yet another rant from Yeezus in 140 characters or less.