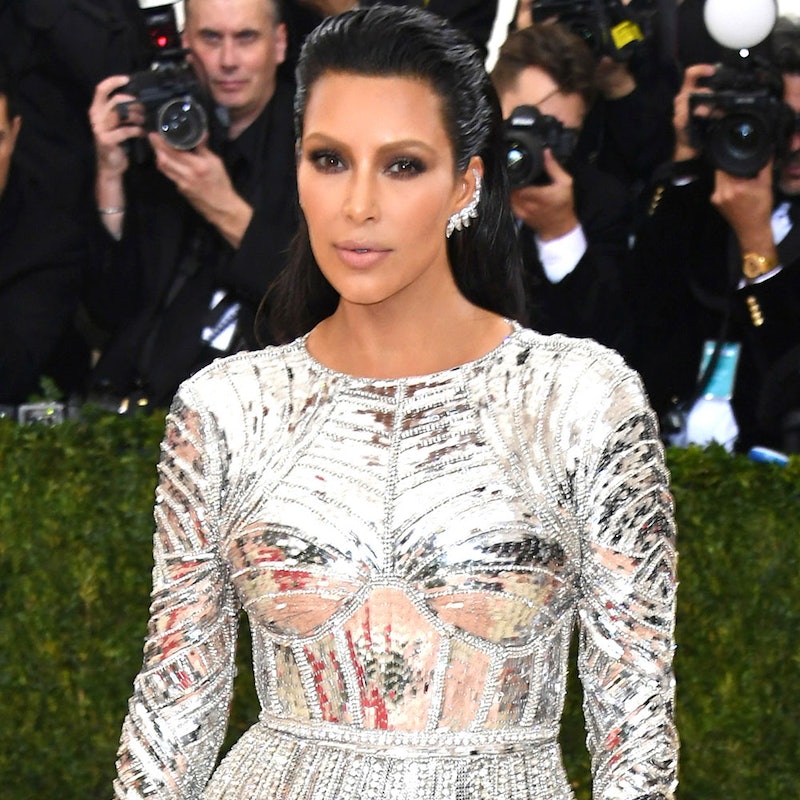 Looks like North and Saint may welcome another little one to the Kardashian-West brood. In a promotional clip for next Sunday’s episode of Keeping Up with the Kardashians, Kim reveals she’s planning a third baby with husband Kanye. Although we’re already pondering baby names (perhaps they’ll finally get a South West in the mix?), there are much bigger concerns should Kim become pregnant again.

The reality star, who suffered pre-eclampsia during her first pregnancy with North, gained 60 pounds during her second pregnancy with Saint and faced the possibility of diabetes. And in both pregnancies, Kim experienced placenta accreta, a potentially life-threatening condition that can result in premature delivery. “I want my kids to have siblings,” Kim says in the clip. “But the doctors don’t feel like it’s safe for me.”

In the series, she and her doctors have discussed using a surrogate to avoid complications. “You never know if you might have the same type of problem that could be more serious this time,” her ob-gyn, Paul Crane, M.D., once warned her on the show. “You’re always taking a little bit of a chance. There are situations where retained placenta could be life or death.”