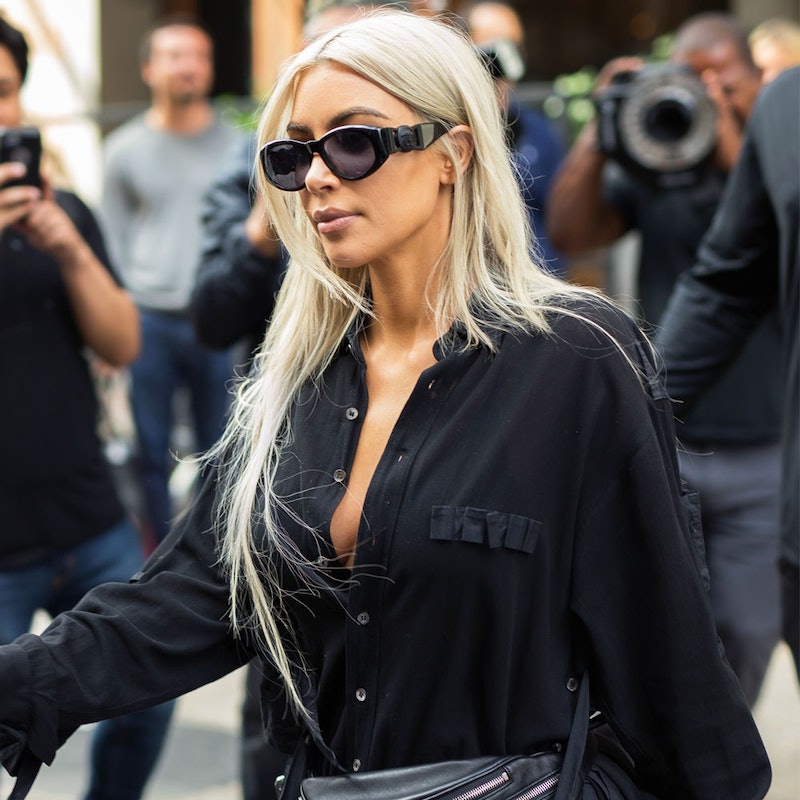 They say fame and fortune come at a price, but it’s always heartbreaking to hear about celebrities becoming victims of theft crimes—especially when that victim happens to be Kim Kardashian West, whose traumatic Paris robbery happened just a little over a year ago. According to the Los Angeles Police Department, the reality star and her rapper-designer husband, Kanye West, were burglarized today, with an intruder breaking into three of the A-list couple’s luxury cars at their Bel Air mansion. A witness was said to have spotted the suspect entering and exiting a vehicle, eventually getting away with another suspect. Officers confirmed the thief took personal items, but the investigation is ongoing. While we’re unsure whether Kim and Kanye were home when the burglary happened, we’re glad neither was hurt during the incident.