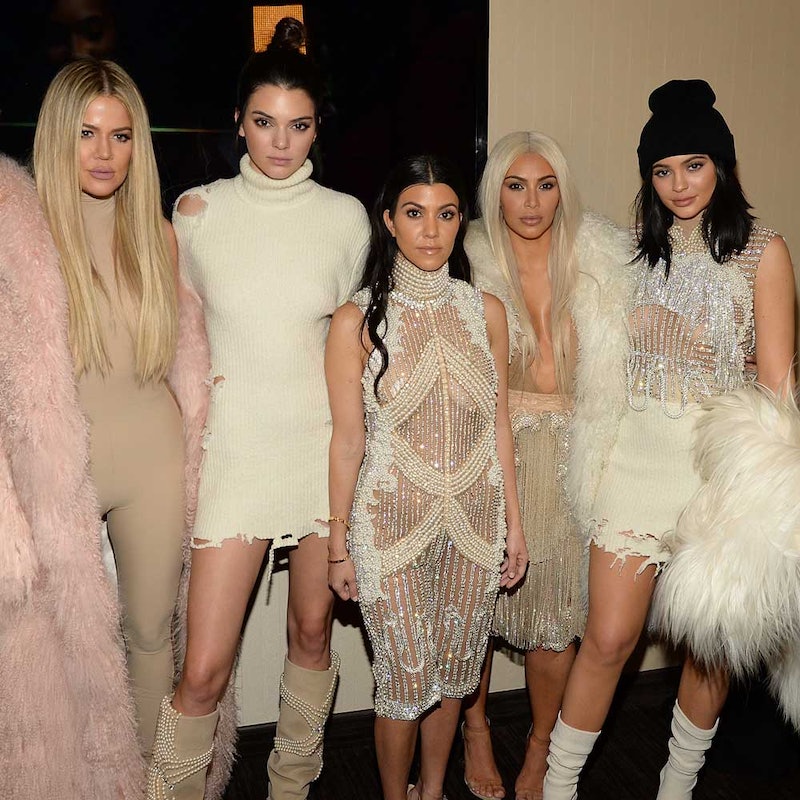 It’s no secret that the Kardashian-Jenners have built an empire of social media endorsements, fashion and beauty launches, official apps and obviously their hit TV series Keeping Up With the Kardashians. But it’s only fair to acknowledge that they’ve managed to grow their multimillion-dollar personalities with the help of two very special women: Stephanie Shepherd and, well, Kylie’s housekeeper.

Last month, the younger Jenner sis revealed that she uses her housekeeper’s arm as the canvas for those lip kit swatches you see on her Snapchat channel. “She has the best arm for swatches,” Kylie said. “She’s so nice and just sits there and has her arm ready and lets me do my thing.” Um, no comment.

Steph Shep, the former assistant to Kim joined the team when the star was pregnant with daughter North, managing Kim’s schedule and even helping build her baby stroller. Now she serves as chief operations officer of Kardashian West Brands. With more responsibilities than ever, Stephanie is basically on top of all things administrative, including Kimoji merch.

Here, a quick peek at the boss ladies behind the Kar-Jenners’ success.