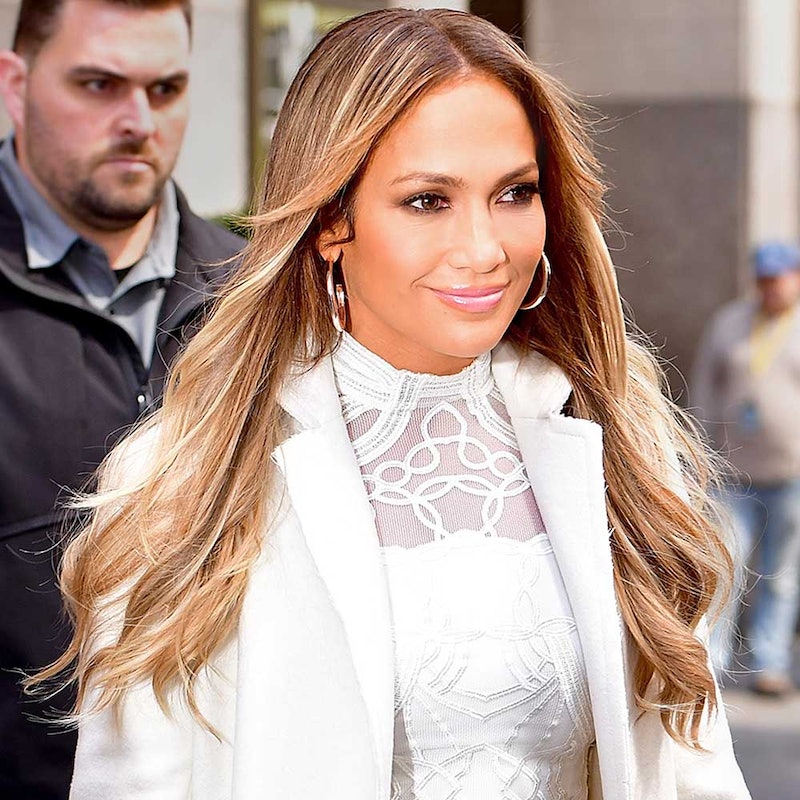 It’s been a while since we’ve seen Jennifer Lopez play the leading lady in her signature movie genre: rom-com. Now it looks like the actress-slash-TV judge is returning to the big screen—and back to her roots, no less, with a romantic comedy that promises to be the perfect blend of your old-time favorites. Titled Second Act, the movie was pitched as Working Girl meets Maid in Manhattan and follows a street-smart store employee who wants to make it big in New York City. Even better, the project was reportedly developed specifically for J.Lo, so we know to expect that kick-ass-yet-super-relatable girl-next-door role she’s so successfully played before. “People try to put women to sleep at a certain age,” Jennifer said in a statement. “Second Act is a story that empowers the every-woman to do more, to be more and not limit their dreams.” We. Can’t. Wait.