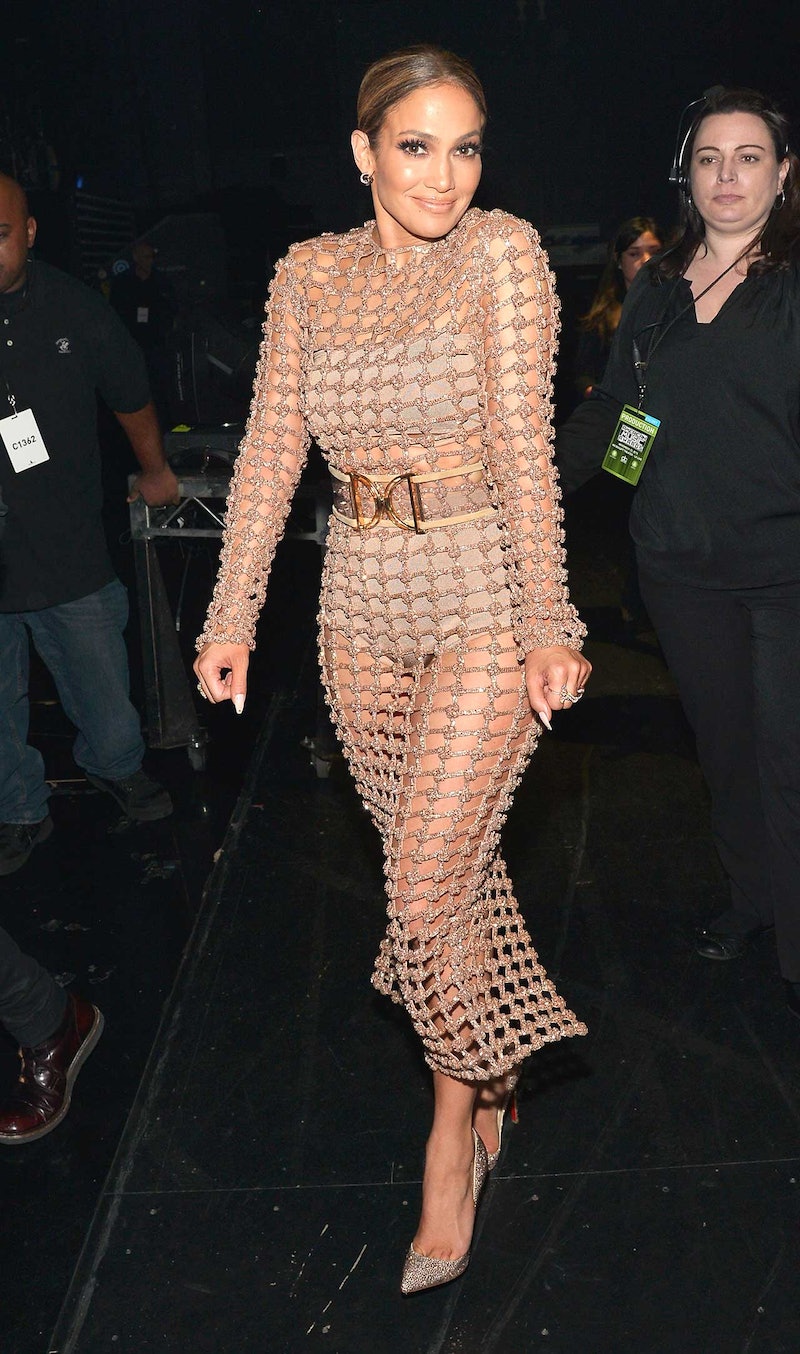 During last night’s American Idol finale, Jennifer Lopez delivered one of the most mind-blowing performances we’ve ever seen—and barely broke a sweat to boot.

First hitting the stage with her new single, “I Ain’t Yo Mama,” the 46-year-old killed it alongside a flirty formation of dancers as fans rocked out in the audience. But then, the diva truly delivered with an insane rendition of her 1999 hit “Let’s Get Loud.” Strutting her stuff in a series of barely-there costumes, the AI judge’s next-level energy and wildly rhythmic dance moves proved she’s one of the most fit celebrities in Hollywood, leaving us to wonder that the singer-dancer extraordinaire attributes her fit physique to.

Aside from avoiding alcohol, limiting her caffeine intake and getting seven to eight hours of sleep per night, J Lo fills up on protein and veggie packed meals like salmon with broccoli, peppers and zucchini and maintains a fitness regime between two different trainers to keep workouts challenging.

While we’re pretty sure the star has good genes aiding her insane shape, her balanced routine does seem achievable with the right amount of discipline. And if you need a little help to kick start the motivation, watch J Lo slay in the video below.