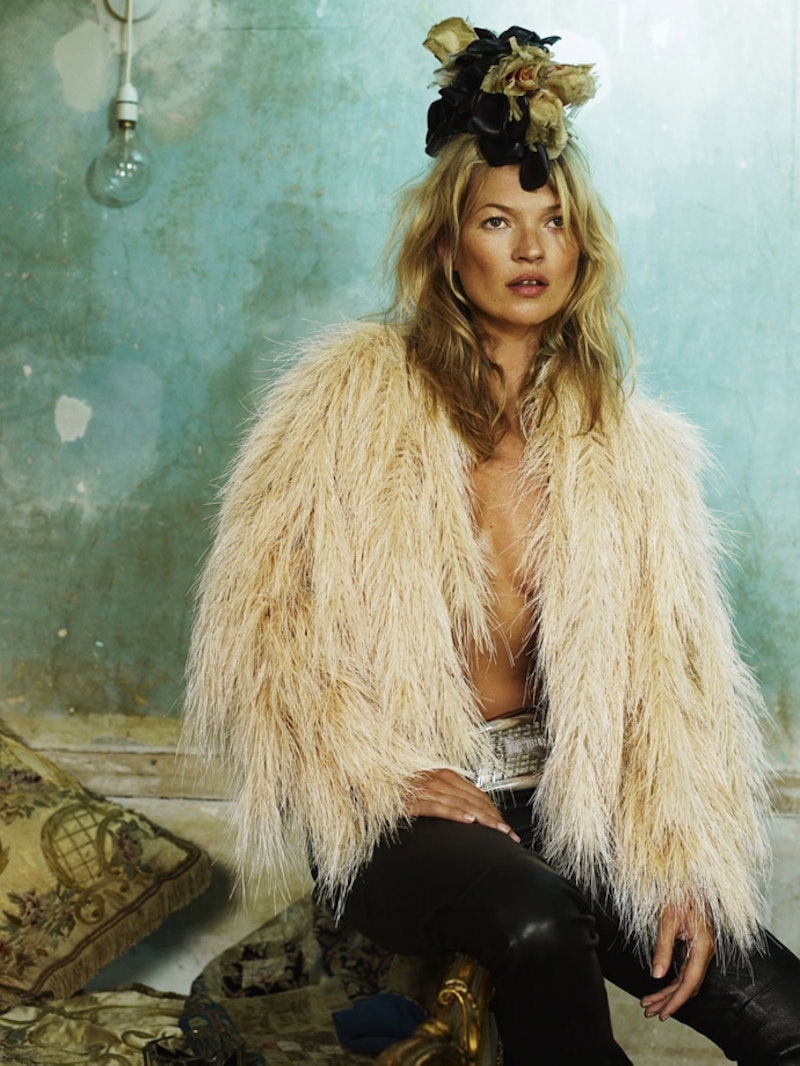 Word on the street is that there’s a new (and as of right now, nameless) fashion flick to add to your list of must-see films. Let’s just say we’re pretty excited about it. Similar to the iconic The September Issue (an exposé on what it’s like to work at US Vogue), the BBC will release the first-ever documentary about British Vogue to honor the magazine’s 100th anniversary. Scheduled to air in 2016, the two-part series will include a glimpse into the lives of editors and models and show why this publication is so powerful in the world of fashion. Here, three reasons we can’t wait to tune in.

What we hope/predict to see:

Cara Delevingne’s meteoric rise, crazy antics and the return of the supermodel will surely be included.

Lots of epic couture fashion and jaw-dropping shoots that we’ll get to see up close.

Since Kate Moss has been gracing the cover of the magazine since she was 14, we’re sure they have some unseen footage of her which naturally, we'll devour.