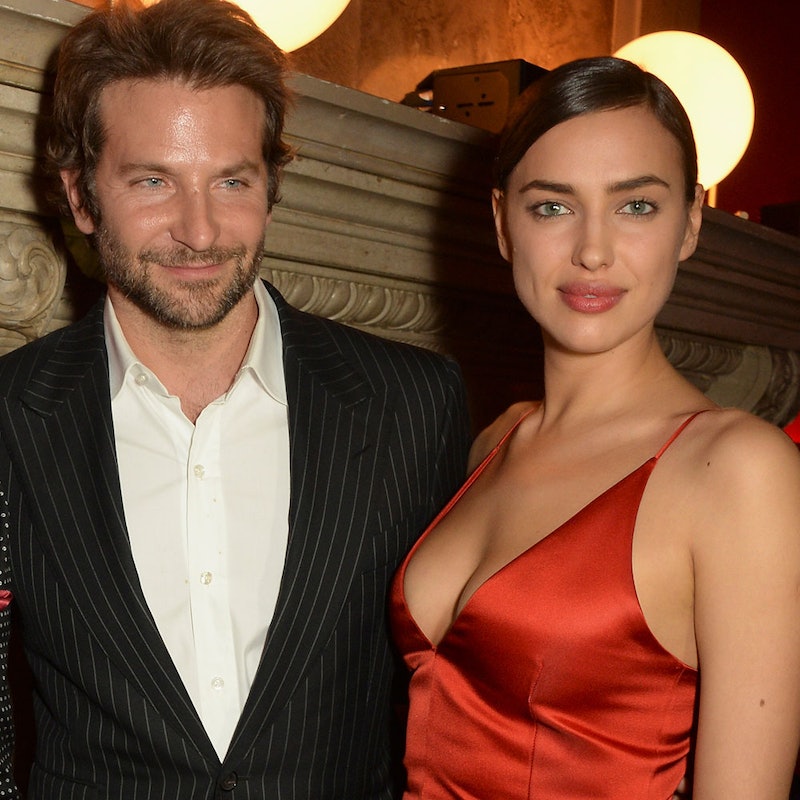 Not even a year has passed since baby Lea de Seine’s birth, but new parents Irina Shayk and Bradley Cooper are already looking to expand their brood. The supermodel and her Hollywood beau are reportedly ready for baby number two—and with genes like theirs, who could blame them? An unnamed source went so far as to reveal just when we should expect another hereditarily blessed offspring, and it appears it could be as soon as a few months from now. “Both her and Bradley want another baby,” the insider told E! News. “They will be trying next year. Irina loves being a mother.” We couldn’t be more supportive of these two populating the world with beautiful babies.