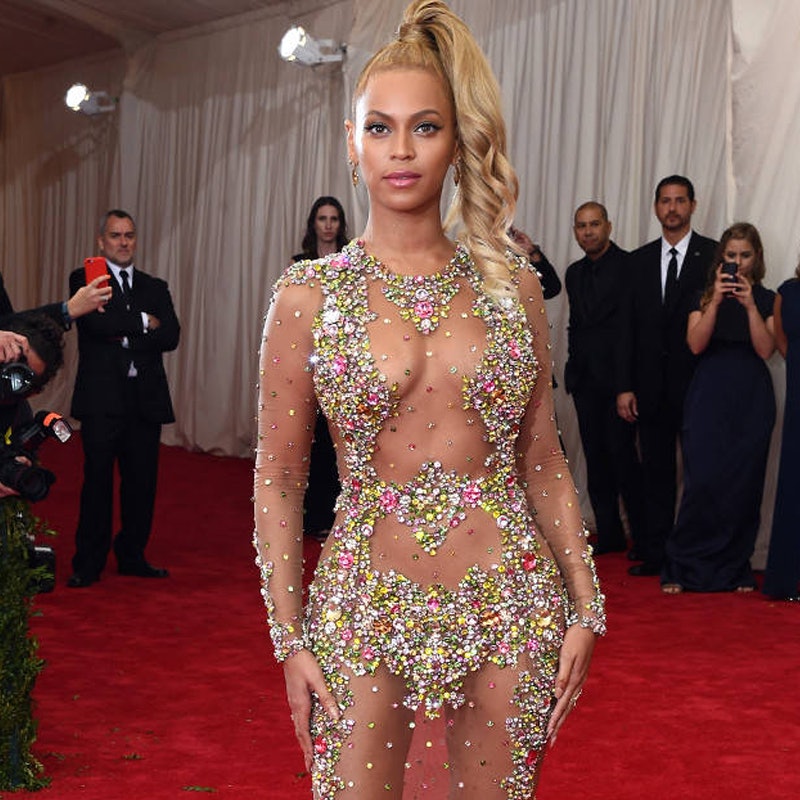 Unsurprisingly, Beyoncé took the top spot as the highest-paid musical artist of 2016. (Catch you on the flip, T-Swift!) But while she managed a whopping $62.1 million in earnings, the majority of that income unexpectedly didn’t come from Lemonade. That’s right, according to Billboard, the bulk of Bey’s payday stemmed from her Formation World Tour, which boasted music big shots like DJ Khaled and Rae Sremmurd. (Husband Jay-Z and rapper Kendrick Lamar even appeared as surprise guests at her finale at MetLife Stadium in New Jersey.) Only $4.3 million and $1.9 million respectively hailed from music sales and streaming—compared with the $54.7 million she received from touring, with about 1.2 million tickets sold. She also became one of only six artists (counting Adele and Coldplay) to earn more than $1 million in each of those categories. Lemonade may not have won Album of the Year, but who needs a Grammy when you’ve got $60 million?