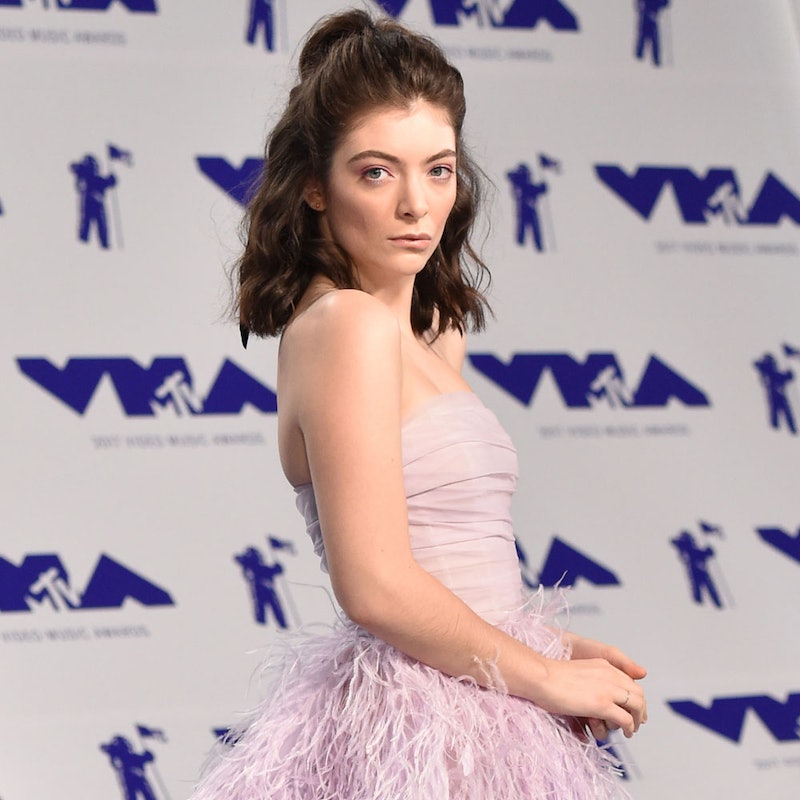 Awards season is under way, and nominations for the 60th annual Grammys are officially out. Although we see familiar names, we also notice a major change among the crop of artists in contention—and needless to say it’s one that’s long overdue. For the first time ever, all nominees for the Recording Academy’s Album of the Year category are people of color—and a woman. (Shout-out to Lorde!) The flagship award, which in the past has acknowledged Frank Sinatra, U2 and Bob Dylan, made an unprecedented shift in its 2018 selection, seeing Jay-Z, Kendrick Lamar, Bruno Mars and Childish Gambino competing with the New Zealander vocalist for the coveted trophy. Even better, the next Best New Artist will be either a woman (Alessia Cara, Julia Michaels or SZA) or an African-American man (Khalid or Lil Uzi Vert). Stay tuned for this historic moment in music when the Grammys take place January 28 in New York.