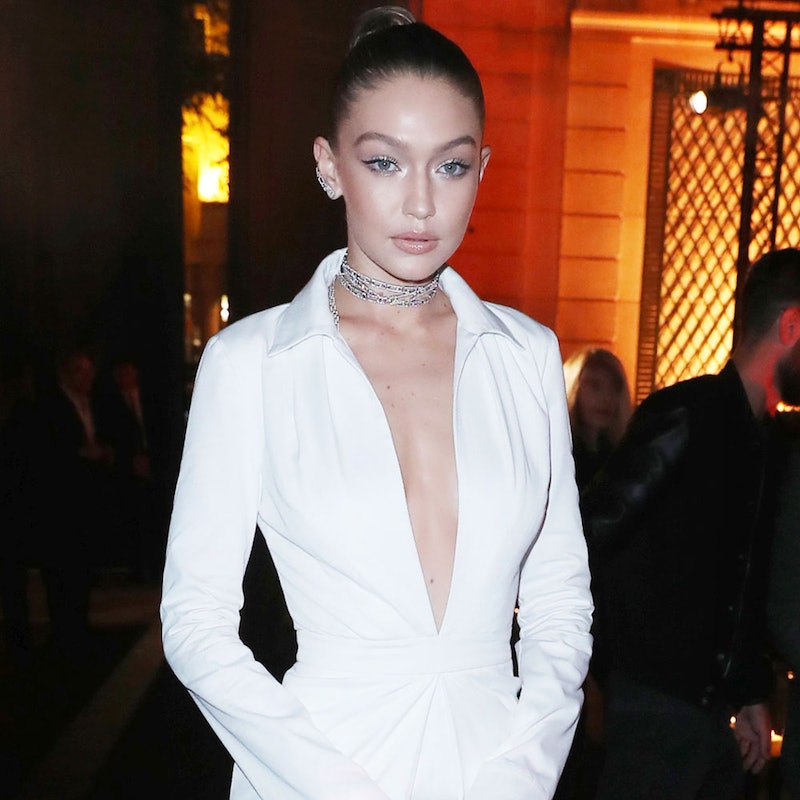 After a terrorist drove a truck into a bike path in Lower Manhattan yesterday, eight people are dead and at least 11 are injured, and many celebrities have taken to Twitter to voice their condolences. Reports say the attack, the deadliest in the city since 9/11, was conducted by ISIS supporter Sayfullo Saipov, eliciting a range of responses—some of which have unfortunately been Islamophobic. Gigi Hadid, who is steadily becoming more vocal about her political views, blasted one such tweet with the bluntest response. See the interaction below:

Gigi is of Palestinian descent, and she previously posed in an embellished headscarf for the inaugural cover of Vogue Arabia. Proud of her heritage and clearly not one to stay quiet in the face of racism, she’s part of a growing group of celebs using their popularity for good.