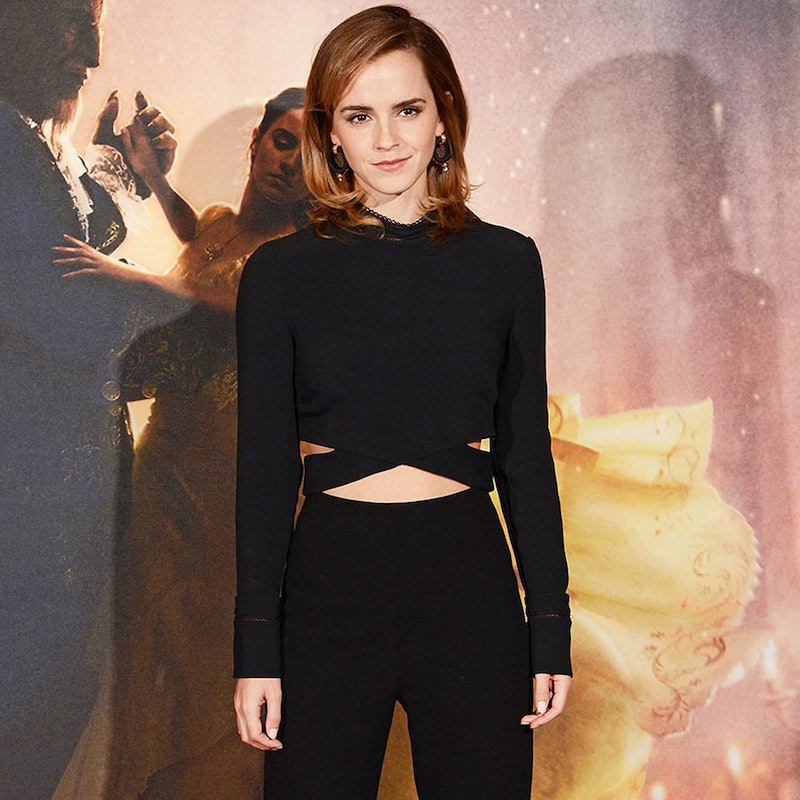 Think of the words that best describe Emma Watson. From award-winning actress to style extraordinaire, the British beauty’s multi-hyphenate status is only one of the reasons we look up to her. Another argument goes to her unwavering dedication to feminism, a term with which almost a third of young women identify, according to a recent survey conducted for the National Citizen Service. So it shouldn’t be too surprising to note that they also named Emma, champion for gender equality, the most inspiring celebrity out of 43 industry VIPs, including Beyoncé and Ariana Grande. ICM researchers found that “feminist” tops the list for popular descriptors for women—selected by 29% of the 1,000 teen respondents—followed by “bookworm” at 19% and “sporty” at 10%. The Beauty and the Beast heroine reportedly earned her mark for using her power and fame for the better of society, promoting education for girls and launching the UN Women campaign HeForShe, among other humanitarian efforts. Now here’s a role model for young women if ever there was one.