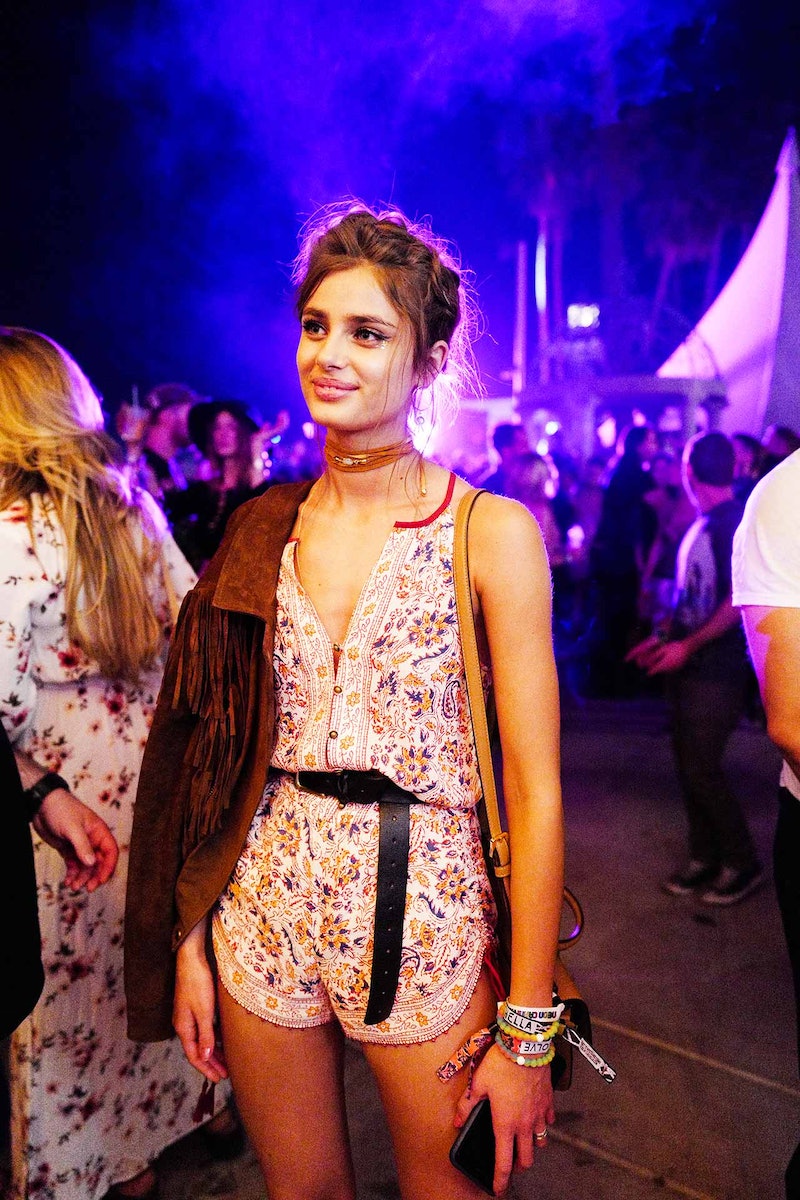 Yes, you may still be nursing a holiday hangover, but it’s officially 2017, which means it’s also officially time for the Internet to start obsessing over Coachella. To help us in this endeavor, the festival’s organizers have just announced this year’s lineup, and it’s so good it promises to make tickets nearly impossible for mere mortals to either afford or obtain. Breaking with the nostalgia vibes of years past (Guns ‘N Roses, Dr. Dre), 2017’s headliners include current mega acts Beyoncé—the first female headliner in ten years—Radiohead and Kendrick Lamar. Other notables include the xx, Father John Misty, Bon Iver, Future, Schoolboy Q (and many more). As usual, the festival will take place over two weekends, April 14 to 16 and April 21 to 23. Tickets go on sale tomorrow, January 4, at 11am. You can buy them here.