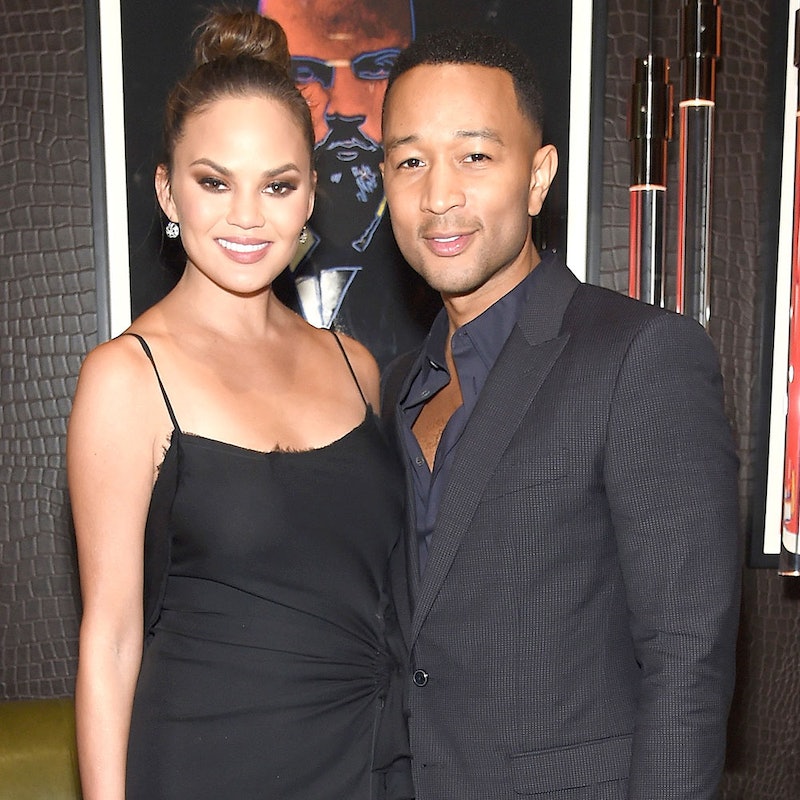 Name us a celebrity more honest than Chrissy Teigen. (Go ahead, we’ll wait.) The queen of TMI isn’t one to shy away from telling the whole truth, and nothing but the truth, on issues that the majority of society—us sometimes included—deem taboo. “Sometimes I don’t even realize I’m oversharing,” Chrissy admits in an interview with InStyle. And for the magazine’s November issue, the cover star opens up about pretty much everything, including her and husband John Legend’s plans for baby No. 2. Chrissy, who famously underwent IVF to deliver 1-year-old Luna, reveals that she wishes she had extracted more than 20 embryos a few years ago upon beginning her fertility treatments. Now, the couple is left with just three. “The first little girl didn’t work, and then the second is Luna,” she says—with the third to be transferred to her womb in the following months. If all goes as planned (and our fingers are crossed!), it looks like Chrissy and John will soon become parents of two (to a boy, we might add!).