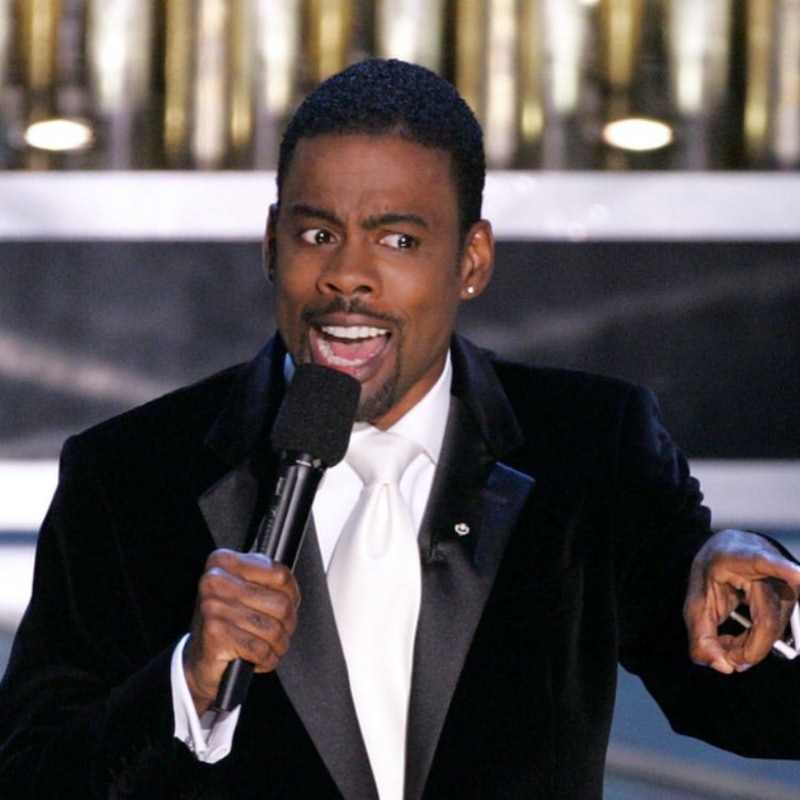 Today, both Jada Pinkett Smith and Spike Lee announced they would boycott the 88th Annual Academy Awards due to a lack of diversity among its nominees; not a single black actor received a nod this year, making it the second whitewashed year in a row for the Oscars. In an Instagram post, Lee wrote “Dr. King said, ‘There comes a time when one must take a position that is neither safe, nor politic, nor popular but he must take it because conscience tells him it’s right.” Pinkett, whose husband Will Smith did not make the final list of nominees for his role in Concussion, remarked in a video posted to her Facebook page, “Begging for acknowledgement, or even asking, diminishes dignity and diminishes power. And we are a dignified people, and we are powerful. So let’s let the Academy do them, with all grace and love. And let’s do us, differently.”

Host Chris Rock, who last week joked that the show was ‘the white BET awards,’ is rumored to be under increasing pressure behind the scenes to drop out of his hosting duties in protest. If he decides to stay on, he may be able to keep the issue front and center from the stage. If he doesn’t, the show’s producers will face more negative press as well as the daunting task of finding someone to replace Rock as host just six weeks before the show.