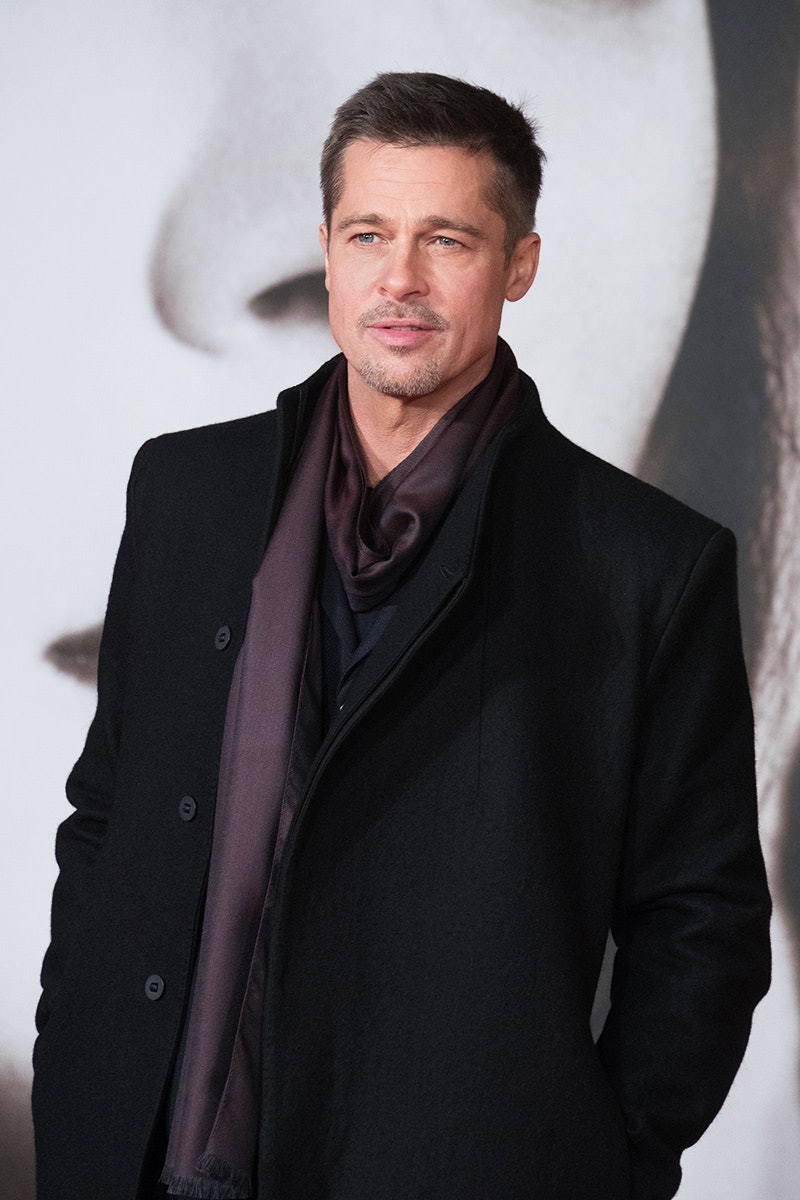 Most public divorces are by nature nasty, and the split between Angelina Jolie and Brad Pitt has been no exception. There’s no reason for us to rehash the dirty details, and normally a gossipy subject such as this would be out of our purview entirely. However, Brad recently gave an interview to GQ that has us respecting him on a whole new level. Why? Because he fully owns his flaws, points no fingers at his former wife and kinda makes us want to weep a little in the process. He spoke to the magazine about what he self-describes as his drinking problem, saying, “I was boozing too much. It’s just become a problem. And I’m really happy it’s been half a year now, which is bittersweet, but I’ve got my feelings in my fingertips again….Truthfully I could drink a Russian under the table with his own vodka. I was a professional. I was good…. [I] don’t want to live that way anymore.” Then, he goes on to hold himself accountable for some of his other negative traits, which he alludes to having been activated by the divorce. “For me this period has really been about looking at my weaknesses and failures and owning my side of the street. I’m an asshole when it comes to this need for justice. I don’t know where it comes from, this hollow quest for justice for some perceived slight. I can drill on that for days and years. It’s done me no good whatsoever. It’s such a silly idea, the idea that the world is fair. And this is coming from a guy who hit the lottery, I’m well aware of that. I hit the lottery, and I still would waste my time on those hollow pursuits.” We know how hard it can be to own up to the mess on our side of the street, even when we’re just doing so in private, so we really admire Brad’s candid honesty and vulnerability in a public forum. “I do remember a few spots along the road where I’ve become absolutely tired of myself. And this is a big one. These moments have always been a huge generator for change. And I’m quite grateful for it.” We highly recommend you read the full, achingly raw article—with all its slightly questionable photography—here. (Also, we’re not crying, you’re crying.)