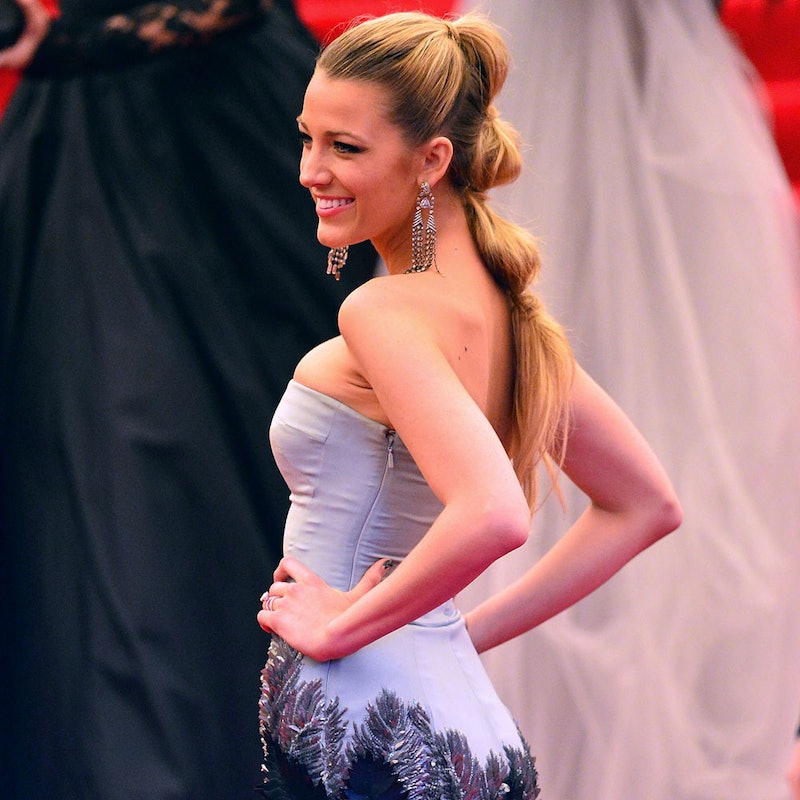 You've seen her as Serena van der Woodsen, but Blake Lively's latest movie role couldn't be more different from that of the Upper East Side socialite she portrayed in Gossip Girl.

The actress, who hinted at her new gig last month, reportedly will star in Nick Cassavetes' upcoming action-drama Bruised. The story follows Jackie, a disgraced MMA fighter and single mother who resorts to cage-fighting not only to redeem herself, but also to prevent authorities from taking away her son.

Although it's certainly a new kind of character for her, Blake has had her fair share of experiences playing tough-girl roles, including last year's box-office hit The Shallows. Production is set to start in September, and we can't wait to see her take on this challenge.