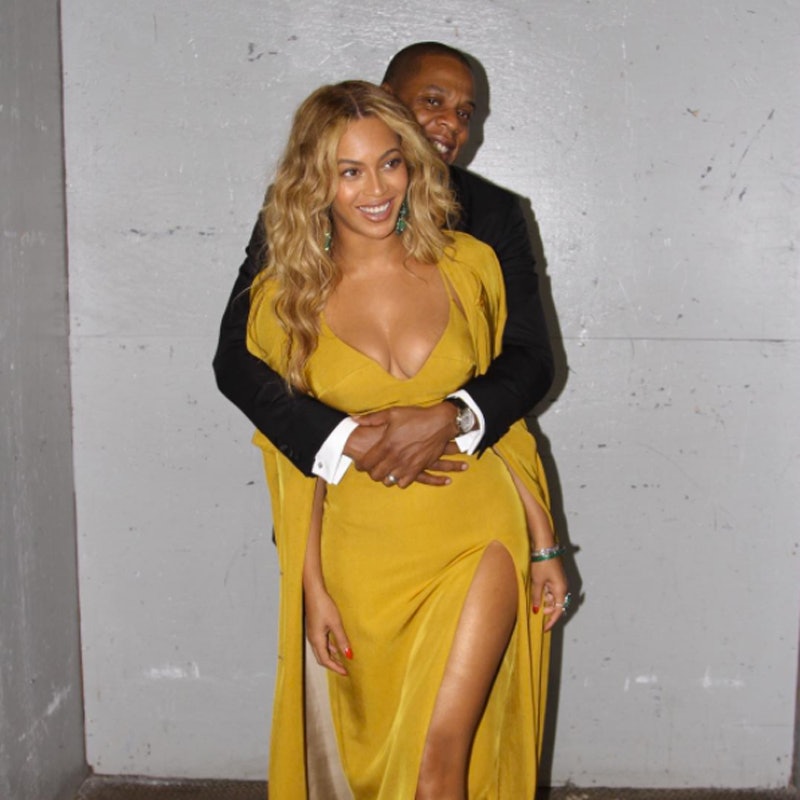 We were so gloriously shook when Beyoncé publicly announced that she and Jay Z were expecting twin bundles of joy. But despite the anticipation, none of our efforts had been able to prepare us for the birth of the Bey-bies—and now that they’re very much corporeal, we can’t handle all the heartwarming emotions. First there was the confusion, considering we’d heard conflicting reports since Wednesday (The SUVs outside the hospital! That slip-up from President Obama!). We weren’t sure what to believe, but today People confirmed (via various sources) the news that the family additions did indeed arrive earlier this week. While we have yet to learn any other details just yet, we trust that Bey and Jay will reveal more to their fans in due time. And given the baby bump photo updates Beyoncé’s given us along the way, the couple’s personal announcement is pretty much guaranteed not to disappoint.