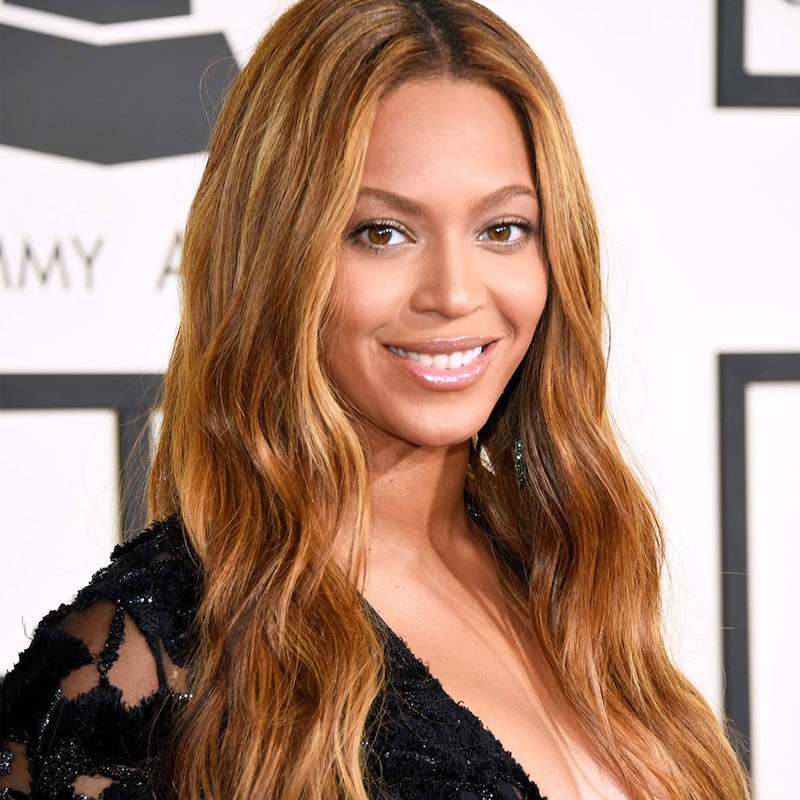 Imagine getting a random phone call and swiftly realizing the person on the other end of the line is none other than Beyoncé herself. That’s exactly what happened to high school student Ebony Banks, who was personally dialed by Queen Bey. The teenager lives in the superstar’s hometown of Houston, Texas, and has been battling stage four cancer at MD Anderson Cancer Center for most of her senior year. One of her biggest dreams was to meet Beyoncé (whose isn’t?!), so for her graduation present her friends from Alief Hastings High School launched a social media campaign with the hashtag #EbobMeetsBeyonce. (Ebob is her nickname.) The Beyhive helped get her message across, and a few days later Bey surprised Ebony with this heartwarming FaceTime call.

Yes, she just exchanged “I love you” with Beyoncé. (No biggie.) What a heartwarming thing for the Queen to do!