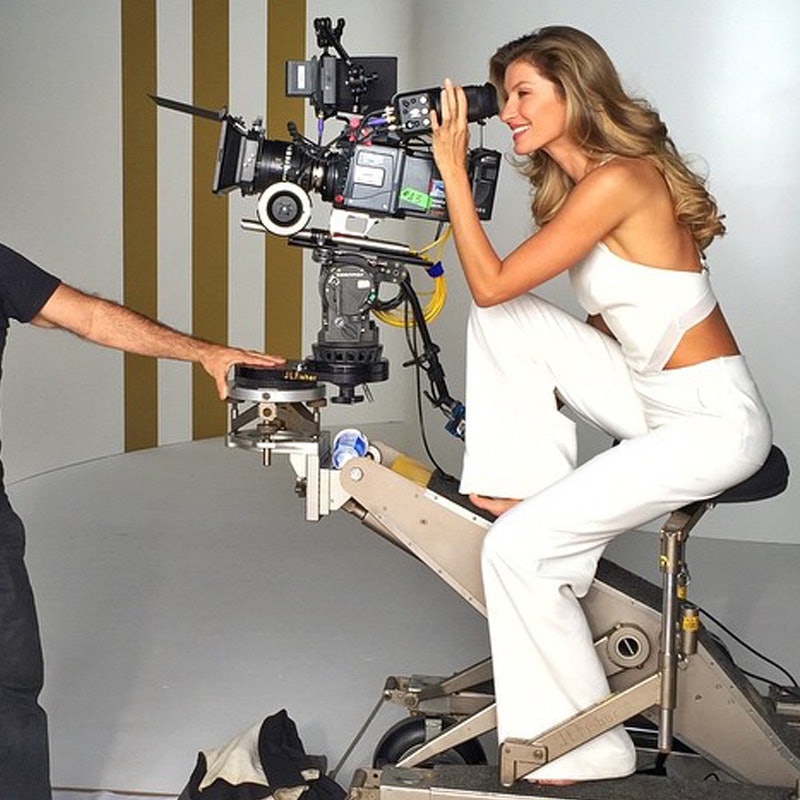 Fashion’s favorite tech trend-setter just announced that it will soon deliver a fashion-focused channel to its TV users. Called Made to Measure (M2M), the channel is Apple TV’s first exclusive and will join other style-centered network apps like—nothing else available on Apple TV! M2M will broadcast all-original content, including designer and brand documentaries, behind-the-scenes peeks at WME/IMG-sponsored fashion weeks and special trend reports. Considering that WME/IMG currently has a handle on fashion weeks in 13 cities around the globe, we can expect a lot of insider info beamed straight into our plasma flat-screens by the end of 2015. The channel’s lineup now includes six series including a one-on-one talk show hosted by Glenn O’Brien and featuring guests such as Gisele Bündchen and the men behind Proenza Schouler, Lazaro Hernandez and Jack McCollough. Saturday nights in never looked so good.