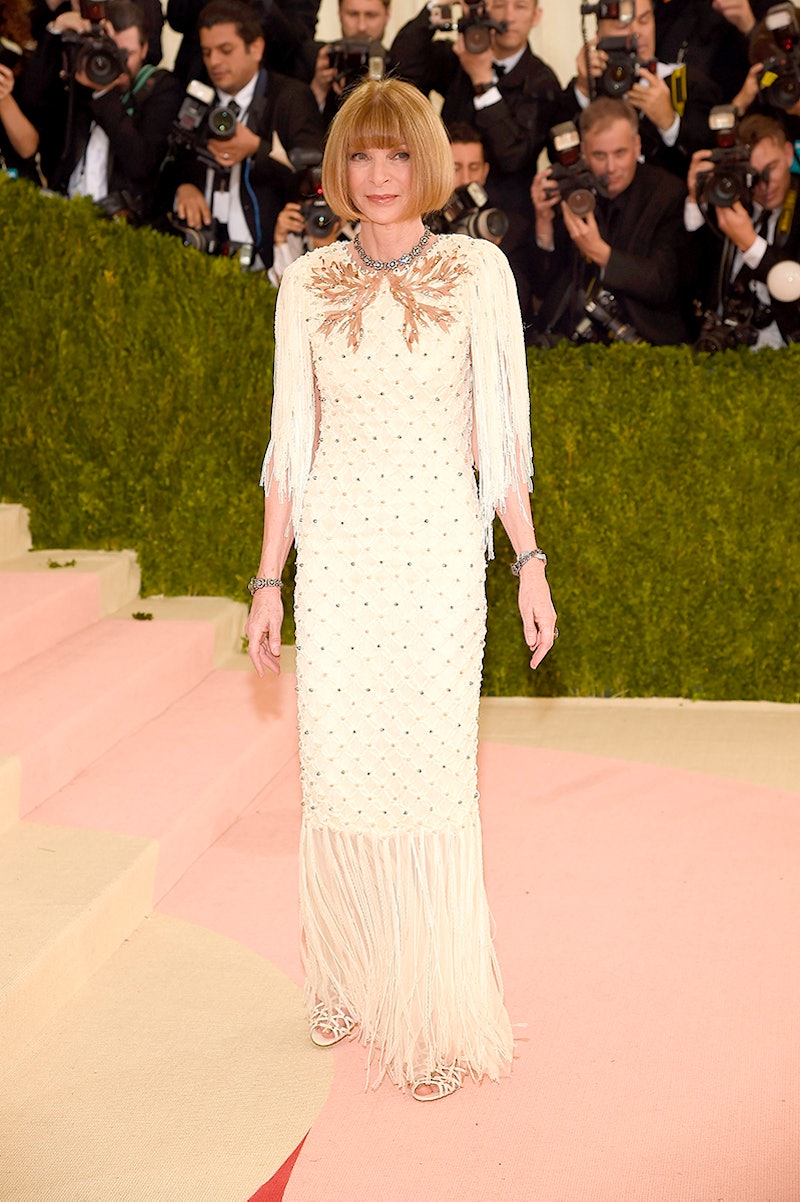 If your wedding is deemed chic enough to be covered by Vogue, you’re likely moving in pretty high-caliber social circles. If, however, your mother is the editor in chief of Vogue, and your fiance’s late mother was the editor in chief of Italian Vogue, you’re just on an entirely different level. Anna’s daughter Bee Shaffer will be marrying Francesco Carrozzini in what we expect will be the wedding of the century. Here are a few reasons why: