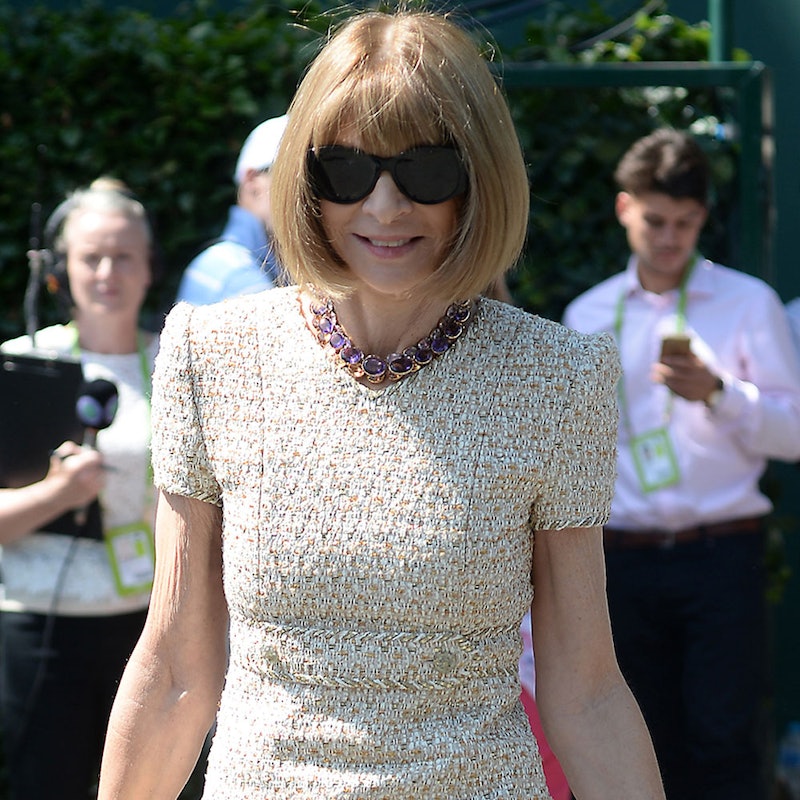 As Vogue celebrates its 125th anniversary, the iconic magazine has released a Bitmoji-style assortment of iMessage stickers featuring comical-slash-adorable digital animations that are essentially fashion for your conversation. One cartoon object certainly stands out above the rest—a Post-it signed with the letters AWOK. No, that’s not a misspelling of the diminutive Star Wars character, but rather editor in chief Anna Wintour’s stamp of approval. The acronym reportedly stands for “Anna Wintour OK,” the coveted feedback that signals you’re doing all right by the glossy’s famously fearsome leader. In fact, it’s so desired that, according to online fashion news director Chioma Nnadi, no Vogue staffer ever forgets his or her first AWOK, whether scribbled on a fashion spread or a brief news article. But for every validation comes a not-so-great counterpart—”Keep trying,” “No” or “Boring.” The most dreaded? “See me,” which apparently inspires unparalleled anxiety. We’re shaking in our boots just thinking about it.