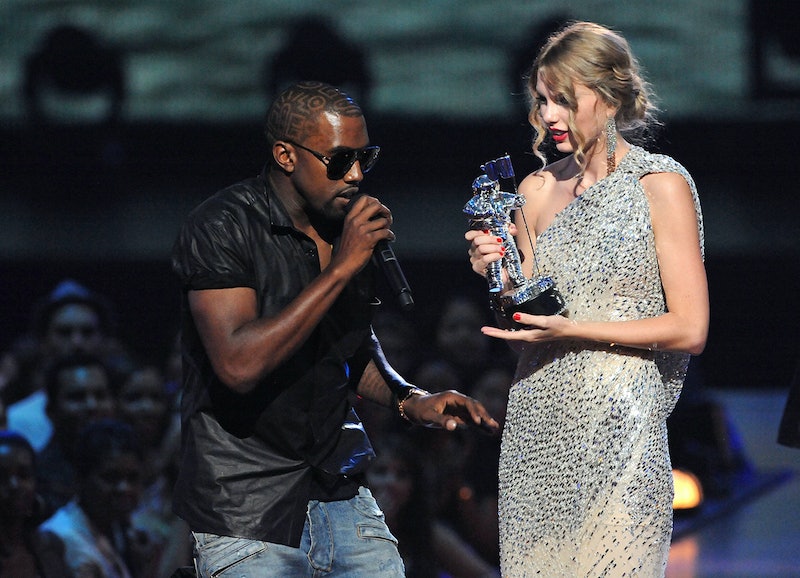 The VMAs are known for its unpredictable red carpet and the annual MTV awards show has given us some of the craziest and most talked about fashion moments ever. But outfits like Lady Gaga’s infamous meat dress and Lil Kim’s, well, revealing jumpsuit often overshadow the glamorous looks there. To celebrate the wildest night in music, we pulled together the most memorable appearances of all time. These ensembles deserve a Moon Man all their own.

I’m gonna let you finish, but Taylor Swift had one of the best VMAs dresses of all time.

Dressed in a simple white gown, Love made it a stylish family affair on the 1993 red carpet.

The mic drop heard around the world: Beyonce announced her pregnancy in Dolce & Gabbana.

When she appeared in a flirty sequined dress, Britney proved to everyone that she was finally back.

Nicki traded her usually over-the-top style for a sleek and sparkling mini with a snakeskin nod to her huge hit, “Anaconda”.