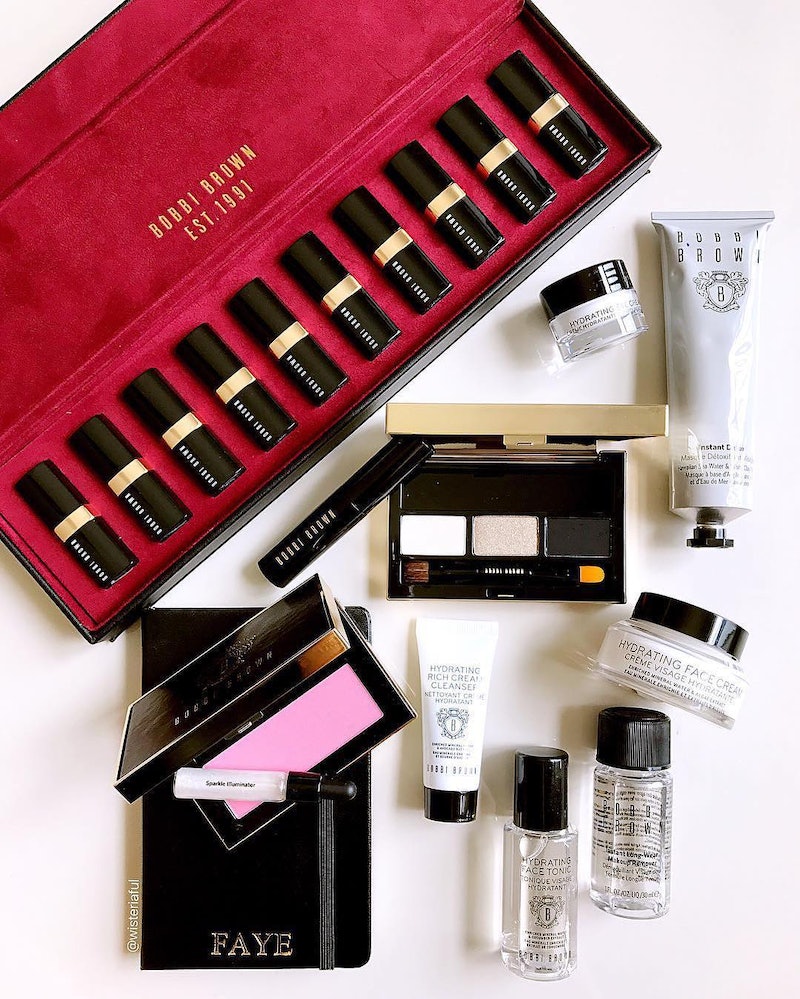 One of the makeup industry’s biggest names just made a shocking move: WWD reports that Bobbi Brown will be leaving her namesake label after 25 years at the brand. Bobbi became the pioneer of the “no-makeup” makeup movement and is a beauty icon in her own right. Per the report, she’ll be leaving by the end of the year and is likely to announce her next plan at some point next year. In honor of Bobbi and all of the art and inspiration she’s contributed to the beauty world, we’ve rounded up our all-time favorite products from her line.