Founder Priyanka Ganjoo seeks to fill a void in the beauty industry. 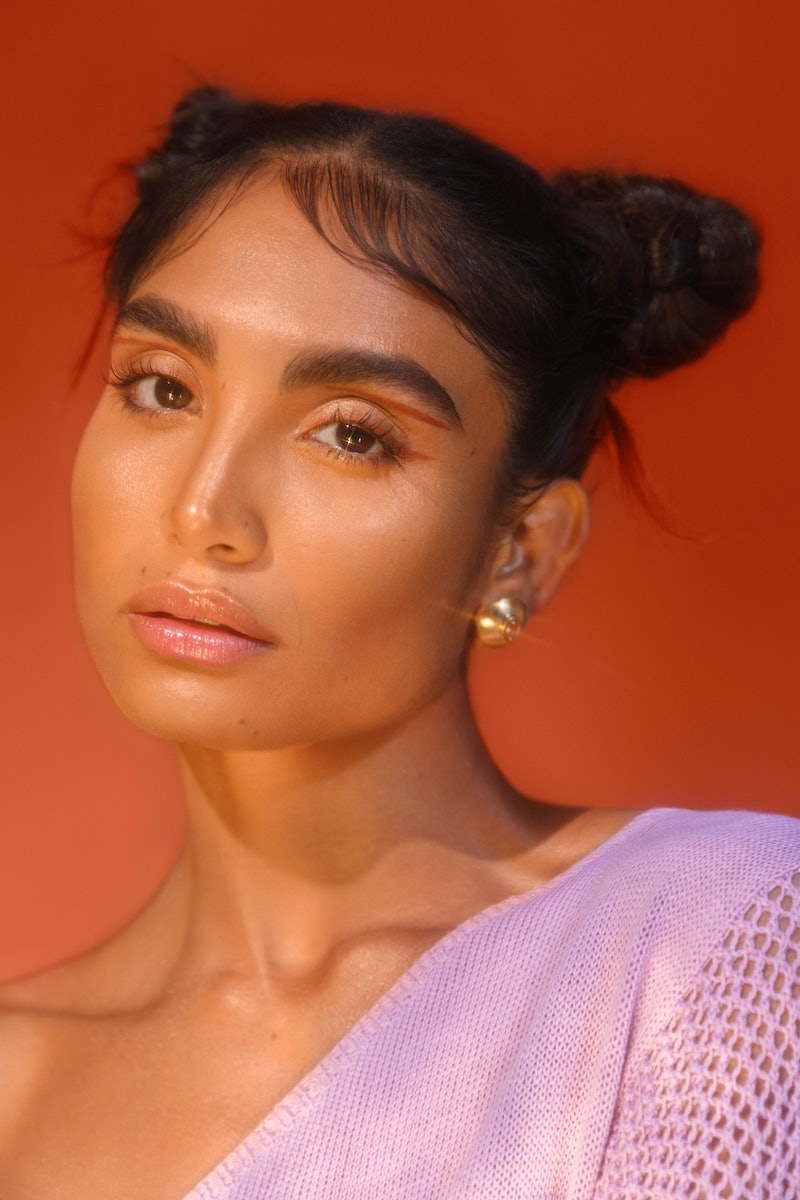 When Priyanka Ganjoo, a beauty industry executive, set out to start her own brand, she was asked repeatedly what she thought she could do differently. For years, Ganjoo, who is South Asian, felt that women of her skin tone were invisible to the beauty industry. This led to her founding the just-launched makeup brand, Kulfi Beauty, which will not only create products for an array of South Asian skin tones and undertones, but also center that demographic as the brand’s primary audience.

Before starting Kulfi, Ganjoo spent five years working in the beauty industry — at Estée Lauder in the strategy team and at Ipsy in lead merchandising, later becoming general manager of the brand’s popular Glam Bag business. In her experience, product development teams and those who are in ‘tastemaking’ roles (those who decide which products get made or which trends to bring to the market) rarely included South Asians, with a person of color sometimes involved as a token hire. As a result, till very recently, beauty offerings reflected that color blindness. “For them, being able to capture the nuances of our undertones becomes harder, as we’re not their focus,” says Ganjoo. For generations of Brown girls, finding a foundation or concealer that matches their skin seamlessly has been more of a blood sport than a pleasurable shopping experience.

During her time at those firms, Ganjoo realized that addressing the needs of Brown customers could create opportunities for explosive growth potential. “But to do so requires investment and it’s hard to get management to make those investments. We were growing at a very healthy pace serving the majority of the market, so there was no desire to [diversify]. Making change was hard because senior management doesn’t tend to include people of color.” The teams she worked with wanted to be inclusive, but when the time came to put money down, that’s when it got challenging.

Ganjoo was determined to do things differently. “At Kulfi, for every product we’re developing, we’re involving a panel of diverse South Asians across ages, skin tones, lifestyles, and makeup styles. I can go into great depth to understand the preferences of South Asian consumers, and that will show up in the shades we decide to make, the formula, and the product assortment.” This radical act of centering and focusing on the South Asian consumer — and the massive array of skin shades and tones they come in — right from the very start of the development process is what the industry, despite the staggering number of beauty brands it encompasses, is lacking. And, beauty retailers seemed to take notice. Kulfi has been selected as one of eight brands, all owned by BIPOC founders, to participate in Sephora's Accelerate program, a beauty incubator to support founders build and expand their businesses with the eventual goal of making it on the retailer's shelves.

For Ganjoo, founding a makeup brand wasn’t just a matter of recognizing and filling a gap in the market. First, she had to grapple with — and slay — a few personal demons. She grew up in New Delhi, India, in an academically inclined home. As a studious teen, Ganjoo says she never felt or thought of herself as beautiful. Wearing makeup was strictly prohibited by her parents; in their eyes, it wasn’t something ‘serious people’ did. “If you did [wear makeup], it meant you were trying to attract boys and be attention-seeking. All these were seen as negative qualities associated with the act of wearing makeup. We all tend to compartmentalize people, and I was the nerd and I didn’t have permission to play with makeup,” she recalls. Later, she moved to Singapore for college and was subjected to a different sort of judgement about her appearance. She found that most people weren’t familiar with the hereditary nature of South Asians’ dark under eye circles and constantly asked her if she was tired or if she under-slept. Ganjoo finally turned to makeup to try and cover up what she then thought of as her “flaws”. Thus far, her relationship to makeup had been one of judgement and camouflage.

Years later, Ganjoo was fascinated by how indie brands and influencer marketing were changing the way consumers shopped. After a few short stints at fashion startups, she realized the beauty industry was moving even faster. “It was one of the first to embrace new ways to interact with brands [using techniques] such as personalization and content-driven commerce,” she says. When she started working in beauty, she began to see makeup for what it truly was — an avenue for fun and experimentation. “I realized it doesn’t have to come with so much baggage. I can put on some red lipstick because I feel like it. It was an eye-opening moment. It’s not just about work, or trying to please men,” she says.

With Kulfi, she aims to spread that gospel among the South Asian community, many of whom grew up feeling similarly — that being beautiful and wearing makeup were not for them. Kulfi launches today with a five-shade range of heavily pigmented kajal pencils, which leave behind a swath of rich color at the slightest touch. Kajal is a South Asian makeup necessity; “it’s the entry point for many South Asians into makeup, and so, I felt like we needed to own that category,” says Ganjoo. Apart from a warm-toned jet black and a deep cocoa brown, Kulfi’s first drop includes shades like terracotta and mauve, which Ganjoo thinks work like neutrals on South Asian skin. There’s also an eye-catching teal, which makes a poetic contrast with brown eyes. Next up will be a Brown-skin-friendly concealer line, as Ganjoo feels that’s where the biggest product gap in the market is.

Even before the launch, the brand’s been building a coven of followers around its in-house blog, Kulfi Bites. It’s an attempt to create space for the many different narratives that make up the South Asian experience. She was struck by the fact that South Asian Americans grew up surrounded by beauty that was whitewashed and codified from a Caucasian perspective, while she grew up in India surrounded by beauty that, too, was whitewashed, but standardized by the norms of Bollywood movies and India’s rigid "fair-is-beautiful" beauty standard. “But we all felt these [strains] of the patriarchy and Eurocentric standards.”

However they’re doing it — through products or by building a community — Kulfi has got to the heart of what South Asian women are yearning for, both from their communities and the world at large. It’s to be accepted for themselves — non-fair skin, dark under eye circles, and all. They’re unwilling to distort their skin any longer for unrealistic beauty standards that had set them up for perpetual failure, and would always cast them as the outsider. It’s about time a beauty brand stepped up and made them the center.

This article was originally published on 2.16.2021