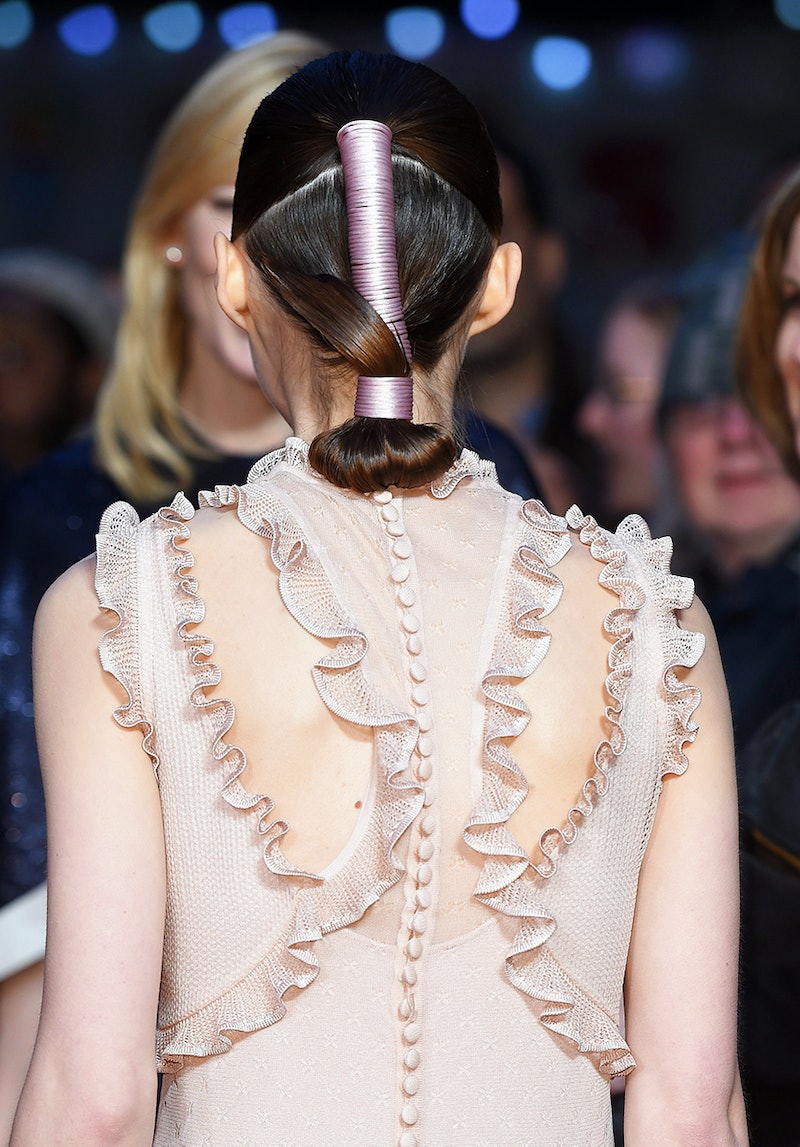 Ponytails get a bad rap for being basic. And while they may be our go-to on a lazy day, that doesn’t mean we can’t step it up from time to time. Celebrities have even made it chic to walk a red carpet in the sporty hairstyle—it just requires a little strategy. Breathe new life into your easy updo with these 12 celeb-approved looks that take you from blah to badass in seconds. It’s time the ponytail gets the credit it deserves.