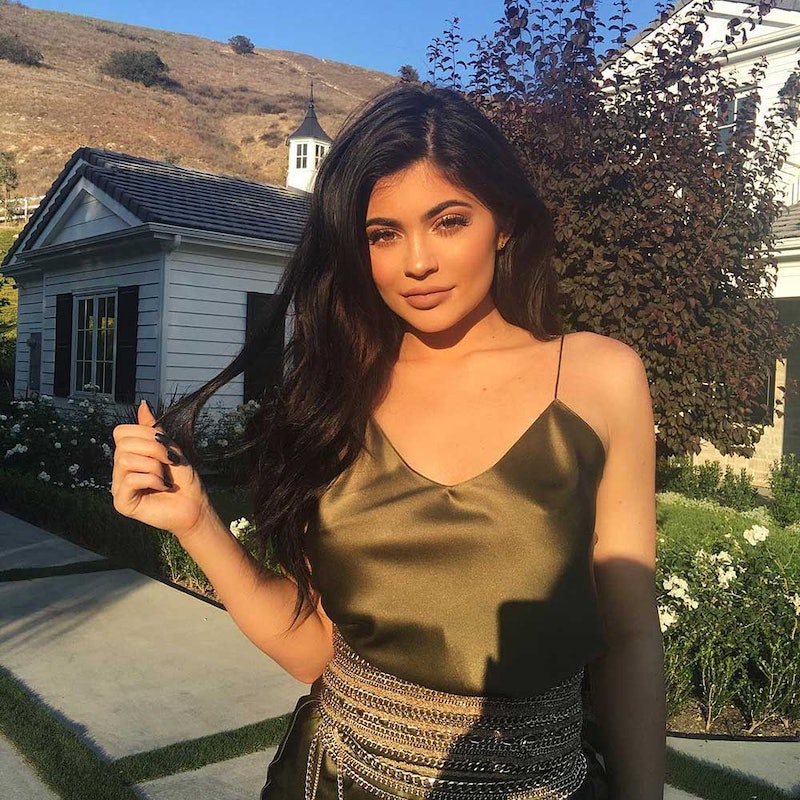 If there’s one thing Kylie Jenner is known for, other than her infamous pout, hugely successful cosmetics line, and business empire, it’s her ever-changing tresses. There’ve been so many memorable hair moments that we literally cannot keep up with the youngest member of Keeping Up With the Kardashians. Luckily, she’s documented every single one of her transformations for the world to double-tap and screenshot for their next salon appointment. We’ve seen Kylie in everything from teal to pink to blonde Rapunzel-like extensions. In fact, she’s changed her hair so much that we honestly have no idea what it looks like in its natural state. In honor of her 19th birthday, we’ll let you be the judge. What does Kylie Jenner’s real hair actually look like? Click through and take your pick, then let us know your vote in the comments below.