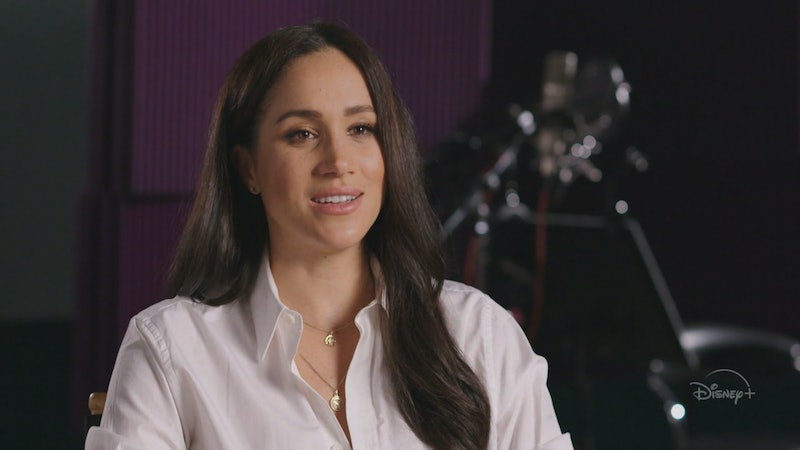 When she wed Prince Harry in 2018, Meghan Markle stepped out of her roles in the entertainment industry and into her duties as part of the royal family. But, all of that is changing. This year, Markle and Prince Harry relocated to L.A. and stepped away from their royal titles. Now, the Duchess of Sussex is back with her first new film project. Meghan Markle was interviewed about the Disney documentary, Elephant, where she’ll be taking her passion for elephants to the small screen as a narrator for the film. “I hope that when people see this film they can realize how connected we all are,” she said in the interview. “If we had more of an awareness about the obstacles we’re facing, I think we’d take care of each other, this planet, and animals in a very different way.”

Disney released the new wildlife documentary — which is available to stream on Disney+ — on April 3. And with a few days left before Earth Day on April 22, Good Morning America shared clips from Markle’s exclusive interview with Disney about the film. Not only does the former royal express her hopes for those who watch the film, but she also shares her appreciation for elephants and the similarities they have — with the “close connection of the herd” and the “protectiveness of their young” — to humans. 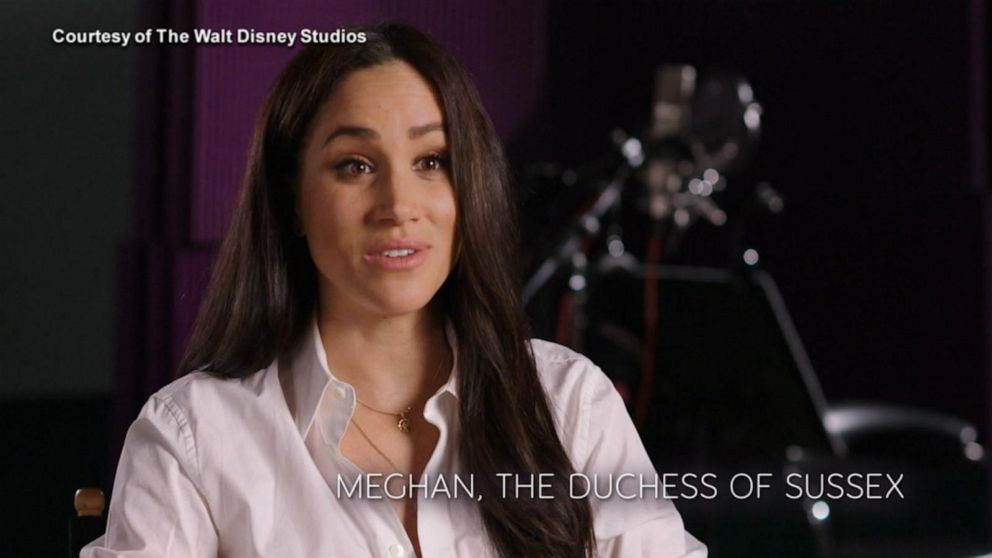 In the interview, which was filmed last summer during her recording session, Markle wears a white button-down shirt that looks to be from her Smart Works capsule collection with Misha Nonoo — the designer that introduced Markle to her husband. The exact piece is sold out, but a similar white button-down makes for a casually polished (and video conference-ready) look that anyone can recreate. Markle wears minimalist-approved zodiac necklaces from the affordable jewelry brand Suetables to give her ensemble an elevated finish.

This isn’t the first time the Duchess has worn a wardrobe basic like a collared button-down shirt. Earlier this month, Markle was spotted in Los Angeles wearing the $228 Eileen Shirt from Frank & Eileen as part of an off-duty ensemble for her time outside during quarantine. Markle styled the shirt with black leggings and white sneakers, showing that the shirt will dress up the athleisure staple in seconds. However, you can also style them with relaxed jeans, tailored trousers, or a sleek skirt if you want to give your outfit a more formal approach.

If you want to create a low-key look that feels instantly put-together, scroll down below to shop for shirts similar to Markle's and add them into your wardrobe.